As I was preparing for this presentation today, it occurred to me that there is a sixth trap which is not really common but it does exist. It’s not really even limited to Business Lawyers; it really exists throughout the profession but because it’s such an important trap, I decided to share it with you.

I call it the Linguistic Uniformity Trap. It’s basically a belief that same tax terms have the same meaning, especially when we’re talking about English-speaking countries.

The term ‘Capital Gain’ would mean the same thing in the United States and in the UK; that’s a belief. Sometimes it’s true and sometimes it’s not. 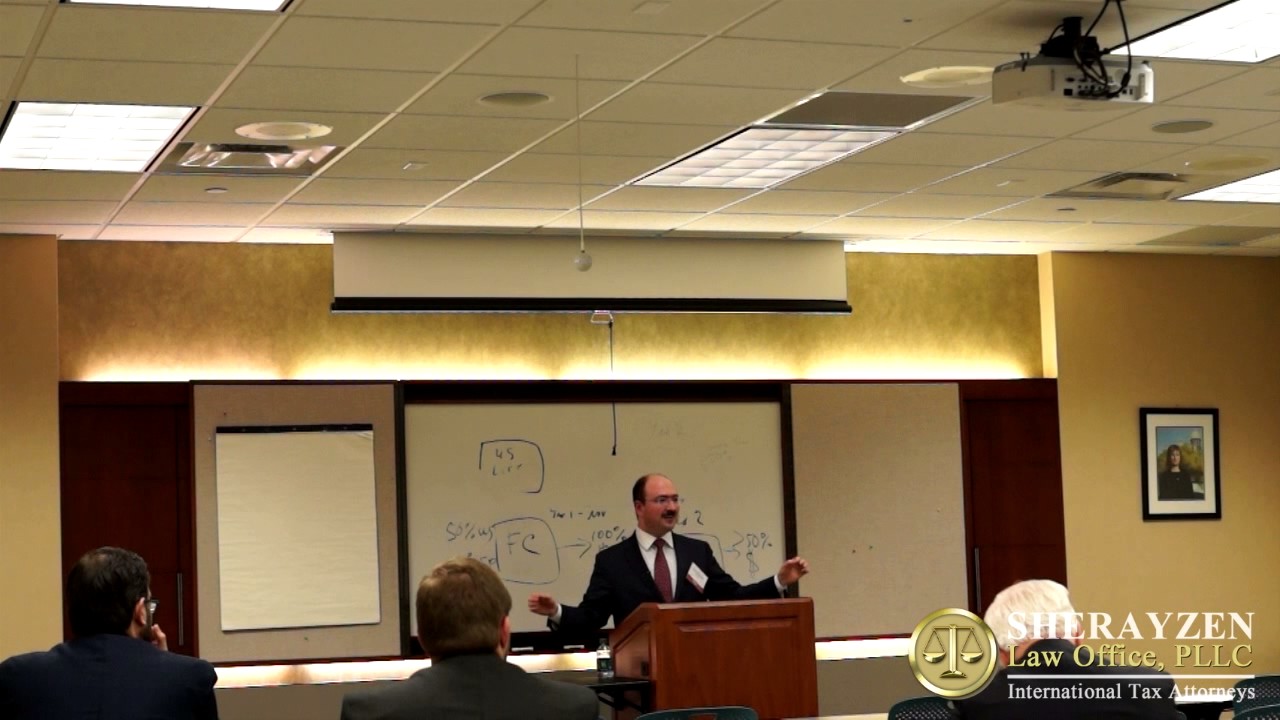