Many persons have assumed that FATCA is a one-way street where only the United States is able to obtain tax information with respect to foreign accounts controlled by its citizens while the information about US bank accounts is never exchanged with other FATCA signatories. While, to some (or even to a large) degree this may be true due to the fact that US financial institutions do not generally collect certain information about nonresident aliens with financial accounts in the United States, there are exceptions.

One of such exceptions are US taxpayers who are also citizens or tax residents of another country. Generally, the information about US bank accounts owned by US tax residents is collected by US financial institutions and shared with the IRS. Then, the IRS may share this information with other countries, including Israel.

This is a fairly important exception, because it affects millions of US citizens who reside overseas, including those who reside in Israel.

2017 Disclosures of Owners of US Bank Accounts to Israel

The most recent example of such a disclosure occurred on February 28, 2017, when the Israeli Tax Authority (“ITA”) announced that it received a second batch of information from the IRS with respect to about 30,000 US bank accounts held by Israeli citizens in the year 2014. All of this information was provided pursuant to US-Israel FATCA Agreement.

Earlier this year, in January, the US transferred the first batch of financial information under FATCA to Israel. At that time, the IRS provided information about 35,000 Israelis who had bank accounts in the United States in 2015.

The ITA also stated that the IRS will continue to supply the ITA with FATCA information regarding US Bank Accounts in the future. Israel also expects to commence the exchange of information under CRS (OECD’s Common Reporting Standard) by September of 2018.

All of the information that the ITA collects under FATCA and CRS will be used to compare with the information reported by Israelis on their Israeli tax returns. In fact, the ITA created a special tax force dedicated to screening and comparing the data. Hence, one should expect an increase in tax audits and imposition of tax penalties in Israel. 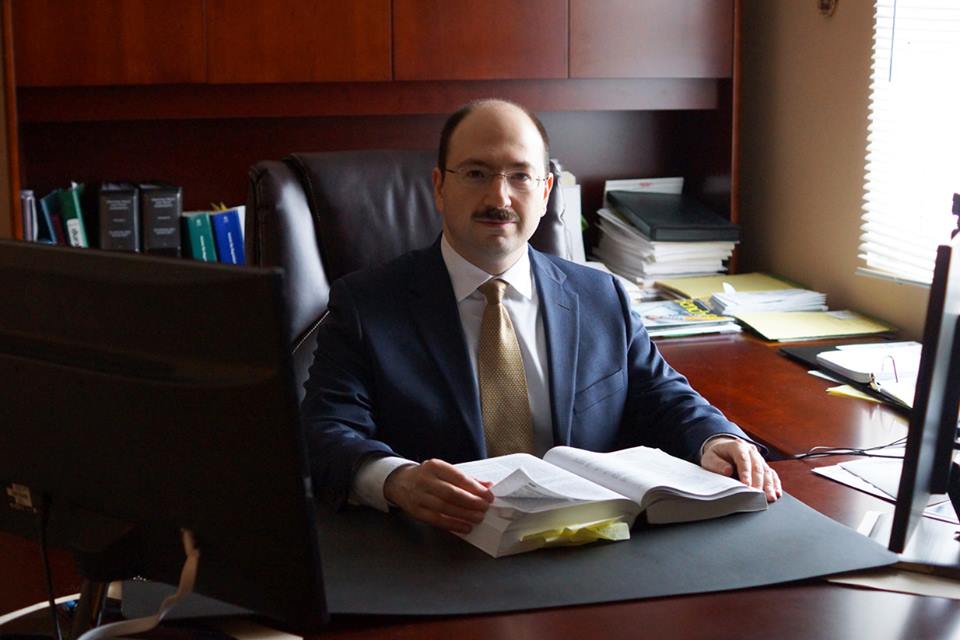 Swiss Bank Program Data Will Be Shared with Israel, Not Just US Bank Accounts

This development is something that Sherayzen Law Office has frequently warned about in the past. We have repeatedly stated our concerns that the information that a foreign country obtains regarding US-held accounts through FATCA or CRS will eventually be shared with the IRS through one of the tax information exchange agreements.

The recent ITA declaration is just another confirmation of the correctness of our prediction – only it works here to benefit the ITA, not the IRS. We should expect more confirmations in the future that benefit the IRS directly with respect to detection of noncompliant US taxpayers who might have escaped the direct detection through FATCA.