As early as 2011, Sherayzen Law Office predicted that the FBAR audits would become more commonplace than ever a few years after FATCA was implemented. Once FATCA was implemented in July of 2014, we confirmed our prediction and refined it to specifically identify 2017 and 2018 FBAR audits as the years of larger than average increases. Obviously, the increase in FBAR audits will go hand in hand with the jump in FBAR litigation by the US Department of Justice. 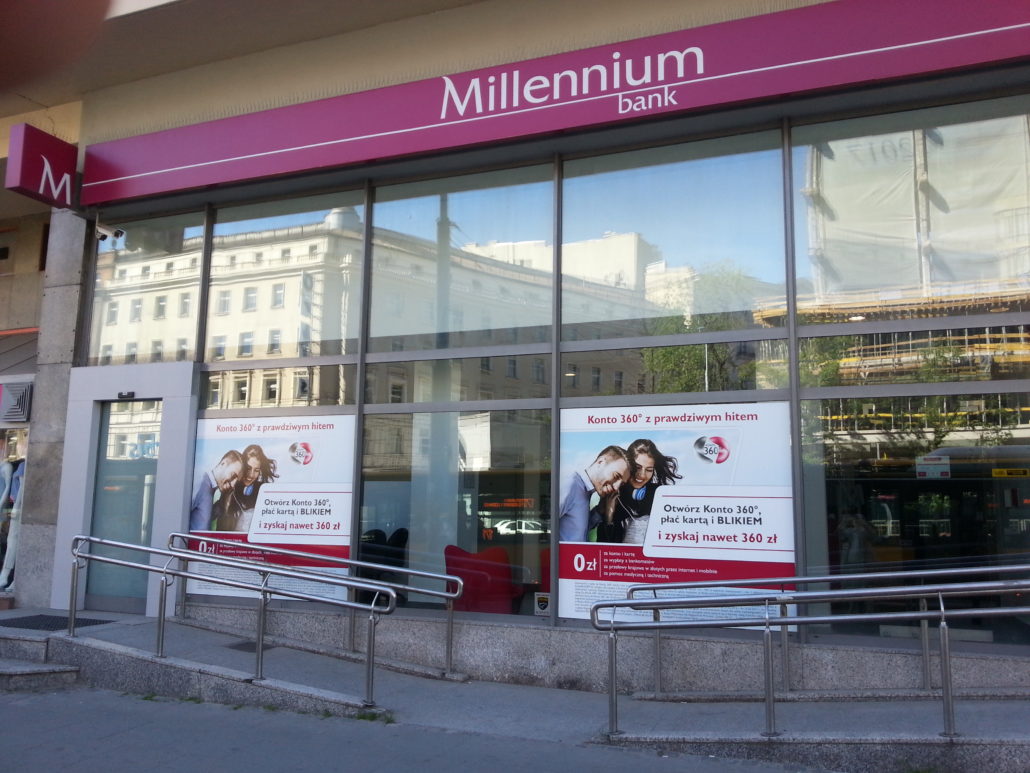 The public is generally familiar to a certain degree with regular IRS Audits of US tax returns. In general, in a regular audit, the IRS contacts the taxpayer or his representative and conducts a thorough review of the taxpayer’s tax returns selected for examination.

So, are FBAR Audits different from the regular US tax return audits? The answer is: “yes” and “no”. In terms of the actual procedure (i.e. the IRS contacting the taxpayer and the taxpayer’s representative and doing a thorough examination), there are no large differences, though, the fact that FBARs come under Title 31 does affect certain procedures.

However, in terms of issues involved, the FBAR audits can be vastly different, because they would involve not only the issues that are a concern during a regular IRS audit of a tax return, but also FBAR-specific issues. In other words, the FBAR audit will likely involve all of the features of the audit concerning US tax returns (especially, with respect to verification that all foreign income was properly disclosed) and FBAR -specific issues concerning the accuracy of the reported foreign account and foreign income information.

Moreover, it should be remembered that FBAR has a draconian penalty system. Hence, the stakes in the FBAR audit are much higher than those of a regular IRS audit.

Finally, FBAR audits may often lead to FATCA compliance issues, particularly Form 8938 compliance. FBAR audits may also trigger the audit of other information returns, including Form 3520 with respect to foreign gifts and inheritance.

The increase in 2017 and 2018 FBAR audits is driven primarily by FATCA and other automatic information exchange mechanisms (including those provided for in bilateral treaties). Since the UBS case in 2008, the IRS has seen a steady increase of data inflow from overseas concerning foreign accounts owned and/or controlled by US taxpayers.

This stream of data became a torrential river after the implementation of FATCA in 2014 and the increase in the bilateral and multilateral automatic information exchange mechanisms since 2011. In fact, the IRS has received so much data that it has not even been able to properly process and organize it yet.

However, even with the small percentage of the data that was actually properly processed, the IRS received a treasure trove of information concerning unreported foreign accounts and noncompliant US taxpayers. This new data has already led to a steady increase of IRS investigations during the years 2015-2016. Given the fact that a much larger amount of data will be processed in 2017 and 2018, the number of IRS investigations and FBAR audits should increase dramatically in 2017-2019.

An indirect confirmation of this conclusion is the recent surge in the US Department of Justice FBAR litigation. We fully expect the FBAR audits to follow the same path of intensification in 2017-2019.

What Should You Do If the IRS Selects You for FBAR Audit?

If the IRS contacts you concerning examination of your FBARs or your US tax returns with Forms 8938 and/or foreign income, you should contact Sherayzen Law Office for professional help as soon as possible. Our firm specializes in helping taxpayers like you with the IRS audits of any US international information returns, including FBARs and Forms 8938.

The owner of Sherayzen Law Office, Mr. Eugene Sherayzen, is an international tax attorney with an almost unique experience of helping US taxpayers at all stages of US international tax compliance: annual compliance, offshore voluntary disclosures, FBAR Audits and FBAR litigation in federal courts. This experience has allowed Mr. Sherayzen to have a unique perspective on FBAR Audits which allows him to be a highly effective advocate of his clients’ positions before the IRS.