Sherayzen Law Office, Ltd., successfully ended yet another tax season. The October 2018 tax season presented formidable challenges not only due to the diversity of the issues involved, but also the sheer volume of deadlines that needed to be completed between September 16 and October 15, 2018.

During this October 2018 tax season, the tax team of Sherayzen Law Office had to deal with highly diverse tax issues – as usual. Our team is very well-versed in foreign income reporting and US international information returns such as: FBAR and FATCA Form 8938, business tax forms (926, 5471, 8858 and 8865), foreign trust forms (3520 and 3520-A), foreign gifts & inheritance reporting (Form 3520 and other relevant forms), PFICs and others. All of these forms needed to be completed for the October 2018 tax season.

However, there was something very new this time – Section 965 Transition Tax. As a result of the 2017 tax reform, US owners of certain foreign corporations were forced to recognize as income the accumulated E&P of their foreign corporations at their ownership percentage. The Section 965 tax compliance added a significant burden to the October 2018 tax season.

The reported assets belonged to a wide variety of countries. During the October 2018 Tax Season, Sherayzen Law Office reported assets from virtually all main areas of the world. The majority of assets were reported from the European (particularly: France, Germany, Italy and the United Kingdom) and Asian countries (especially, China, India and Thailand); a smaller number of assets reported for Canada and Latin America. The deadlines for most of our New Zealand and all of our Australian clients were completed prior to September 15.

Lebanon and Egypt stood out among the Middle Eastern clients.

Sherayzen Law Office is a Leader in US International Tax Compliance

Sherayzen Law Office is committed to helping our clients to properly comply with their US international tax requirements. Our highly knowledge and higher experienced tax team has successfully helped hundreds of clients around the world with their US tax compliance issues, including offshore voluntary disclosures of foreign assets and foreign income. Our successful October 2018 tax season is just another proof of our commitment to our clients!

On November 9, 2017, the IRS gave a clear signal that it is working on new PFIC Foreign Trust rules and hopes to have these new regulations published by June of 2018. The IRS also indicated that other areas of PFIC rules will be affected and it expects the Subpart F regulations to come out before the new PFIC regulations.

The area of intersection of PFIC rules and Foreign Trust rules is an area of law that has remained murky since the late 1980s. Let’s explore in more detail what exactly the problem is and why the new PFIC Foreign Trust regulations are so important. 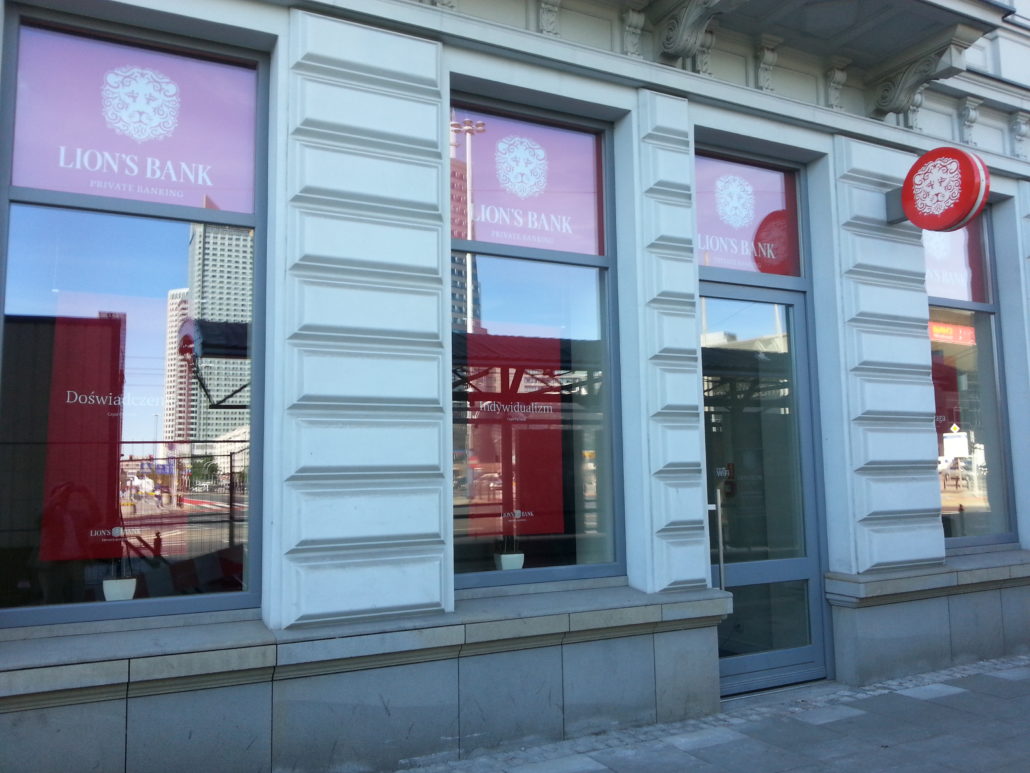 PFIC Foreign Trust Rules: What is a PFIC?

In general, a foreign corporation that is not a “controlled foreign corporation” (CFC) as defined in IRC section 957, nor a “foreign personal holding company” (FPHC) as defined in IRC section 552, will be determined to be a Passive Foreign Investment Company or (PFIC) if it has at least one US shareholder and meets either one of the two tests found in IRC section 1297: (a) income test: at least 75% or more of the corporation’s gross income is passive income; or (b) asset test: at least 50% of the average percentage of its assets are investments that produce or are held for the production of passive income.

PFIC is a unique US classification that has no equivalents anywhere in the world. The PFIC designation was created by Congress in 1986 (as part of the Tax Reform Act of 1986). In essence, this is an anti-deferral regime meant to deter US taxpayers from deferring or avoiding payment of US taxes by transferring money or investing in passive offshore entities. This is why the PFIC rules are so severe, imposing the highest marginal tax on the income considered as “excess distribution” and converting the rest of the income from capital gains into ordinary income.

The IRS also has a special set of rules concerning foreign trust’s distribution of accumulated income from prior years. In order to analyze these rules, we need to understand two concepts: distributable net income (“DNI”) and undistributed net income (“UNI”). With respect to foreign trusts, in general (and there are exceptions), DNI includes all of the ordinary income and capital gains earned by a foreign trust in current taxable year. If a foreign trust does not distribute its entire DNI in the taxable year when DNI is earned, then, the undistributed portion of DNI (after taxes) becomes UNI.

In general, such distributions of UNI are taxed according to the infamous “throwback rule”. The throwback rule is complex and I can only state here a very simplified description of it. In general, under the throwback rule, distributed UNI will be taxed at the beneficiary’s highest marginal tax rate for the year in which UNI was earned. In other words, the throwback rule divides up UNI back into DNI portions for each relevant taxable year (but not exactly; this is an assumed DNI, not an actual one), adds these portions to the already-reported income on the beneficiary’s US tax returns and, then, imposes the tax on this income.

The throwback rule, however, does more than just add the income to the tax returns – it adds the income always as ordinary income, even if the original undistributed DNI consisted of long-term capital gains. Moreover, the throwback rule imposes an interest charge on the additional “throwback” taxes; the interest accumulates in a way somewhat similar to PFIC rules.

There is a way to mitigate the highly unfavorable consequences of the throwback rule called the “default method” (the name does not make much sense because you can use it only in specific circumstances). In general, you can use the default method in situations where the foreign trust does not provide its US beneficiaries with the information sufficient to identify the character of the distributed income. It is beyond the scope of this article to describe this method in detail, but, there are potentially highly unfavorable consequences to using the default method as well.

Let’s clarify this issue further. The basic problem occurs whenever a foreign trust distributes UNI that originates from accumulated PFIC income. For example, in a situation where a foreign trust received PFIC dividends and did not distribute them as part of its DNI distribution, such dividends would be added to the trust’s UNI. In this situation, if the trust distributes its PFIC UNI and we just follow the standard UNI rules, the PFIC rules would never be taken into account. The IRS, however, never said that the throwback rule or the default method should trump PFIC rules; it is also unclear about what should be reported on Form 8621 (for indirect ownership of PFICs).

On the other hand, if a taxpayer calculates his tax liability under the PFIC rules, then, he cannot comply with his Form 3520 requirements. The IRS also never stated that PFIC rules should triumph over either the throwback rule or the default method for UNI distributions. In other words, there is no clear guidance on what to do in this situation.

There is simply no compatibility between the foreign trust’s UNI distribution rules and the PFIC rules: one of them has to triumph or a completely new set of regulations has to be issued by the IRS to address the PFIC Foreign Trust rules. As an international tax attorney, I hope that the IRS keeps its word and resolves this highly important dilemma of the US international tax law.

If you are struggling with the PFIC Foreign Trust rules or you have any other issues concerning your compliance with your US international tax obligations, contact Sherayzen Law Office for professional help.

Sherayzen Law Office has helped hundreds of US taxpayers around the globe with their US tax compliance issues, including those concerning the PFIC rules and foreign trust rules. We can help You!